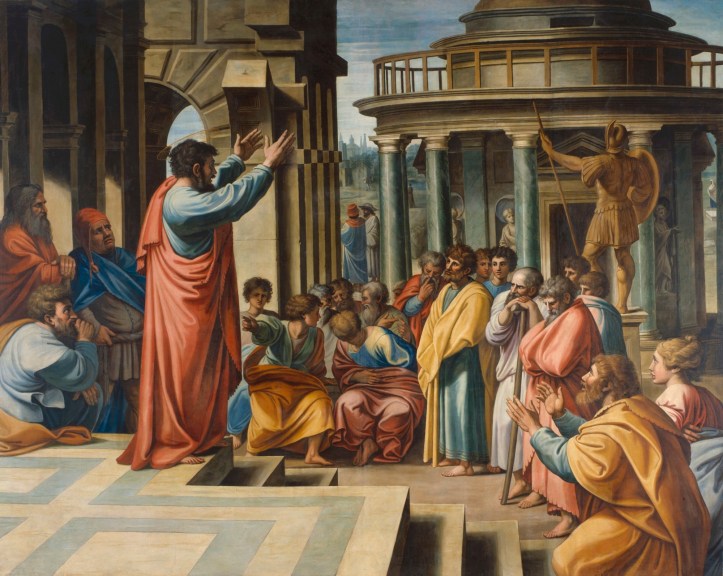 Natural Law at A Level is often treated as one more ethical theory which can be applied to an issue such as pre-marital sex and placed alongside Kantian ethics, Utilitarianism, or Situation ethics. Of course the spec requires this sort of approach, but a simple historical look at the development of each of these ethical approaches shows how different Natural Law is from the rest.

It will help students to bear this in mind when writing essays. It would be easy to get the impression that Natural Law is the theory of Aquinas rather than seeing it, more helpfully, as a set of related but remarkably diverse ethical frameworks stretching back over 2000 years. It has its roots in an Aristotelian conception of telos and flourishing which also gave rise to what is known as virtue ethics. It has been articulated in various forms by people like the Stoics, Cicero, St Paul, Aquinas, Suarez, and in the modern era John Finnis.

By contrast, the other ethical theories studied in the OCR spec all date from the Enlightenment period onwards. The most recent theory, situation ethics, was formulated in the 1960s and grew out of liberal Biblical scholarship by people like Rudolf Bultmann.

Anyway, I am going to link to Thomas Storck’s account of Natural Law, which should help you to get an idea of the richness I am talking about:

An Approach to Natural Law